I was first introduced to MISTI at the Bella Crafts Connection event at the Mall of America.  There were several crafters in a class I signed up for that were using it.  MISTI stands for Most Incredible Stamp Tool Invented. They were a part of the Hot New Products at CHA 2016 This tool makes […] 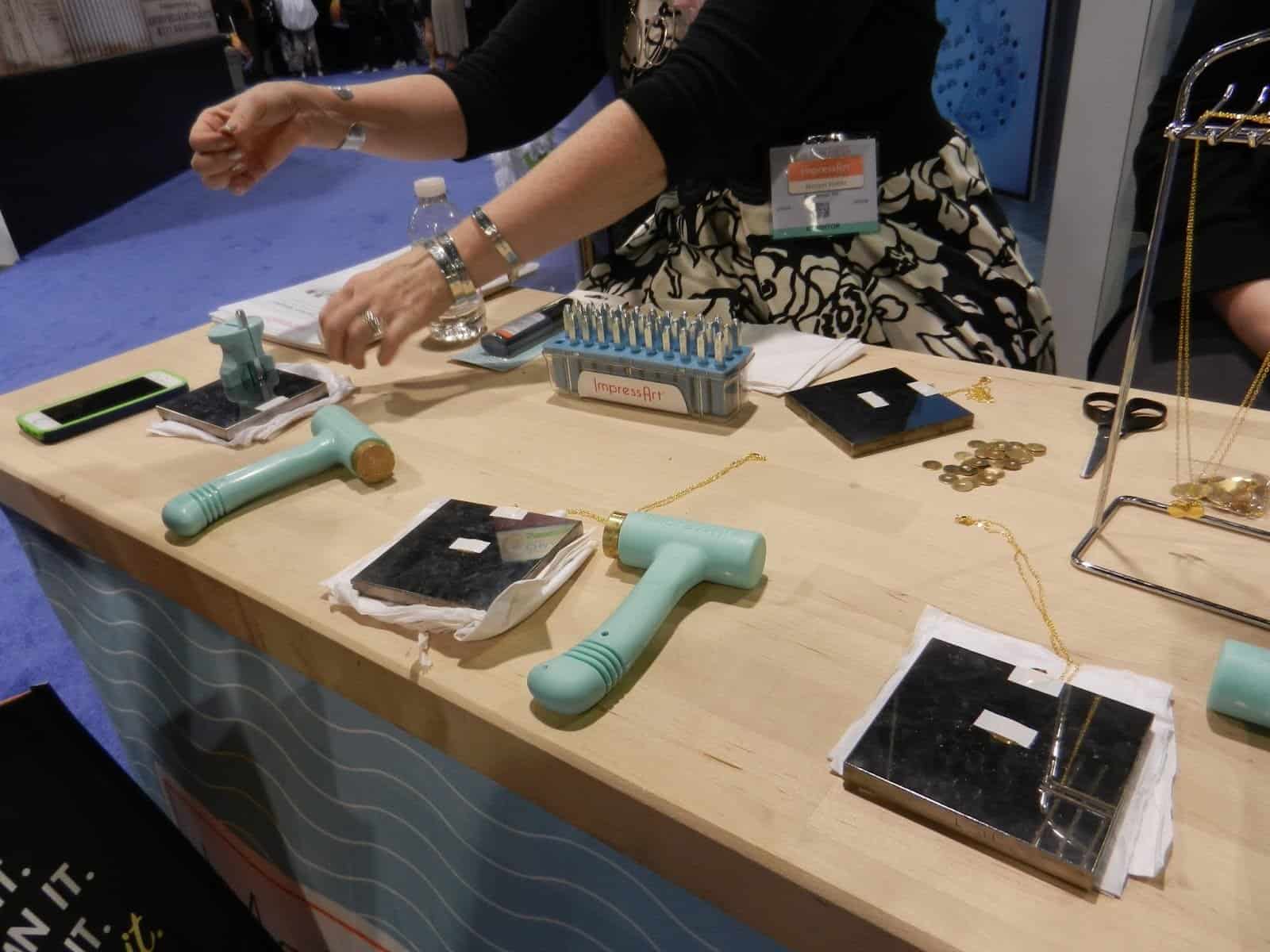 Margot Potter has a new metal stamping tool that she was demoing at CHA 2016.  It was one of the Hot New Products for the event.  Here is a video of Margot I have to admit, I was nervous when I went to the demo.  What if I totally messed this up!!!!  Margot showed me […] 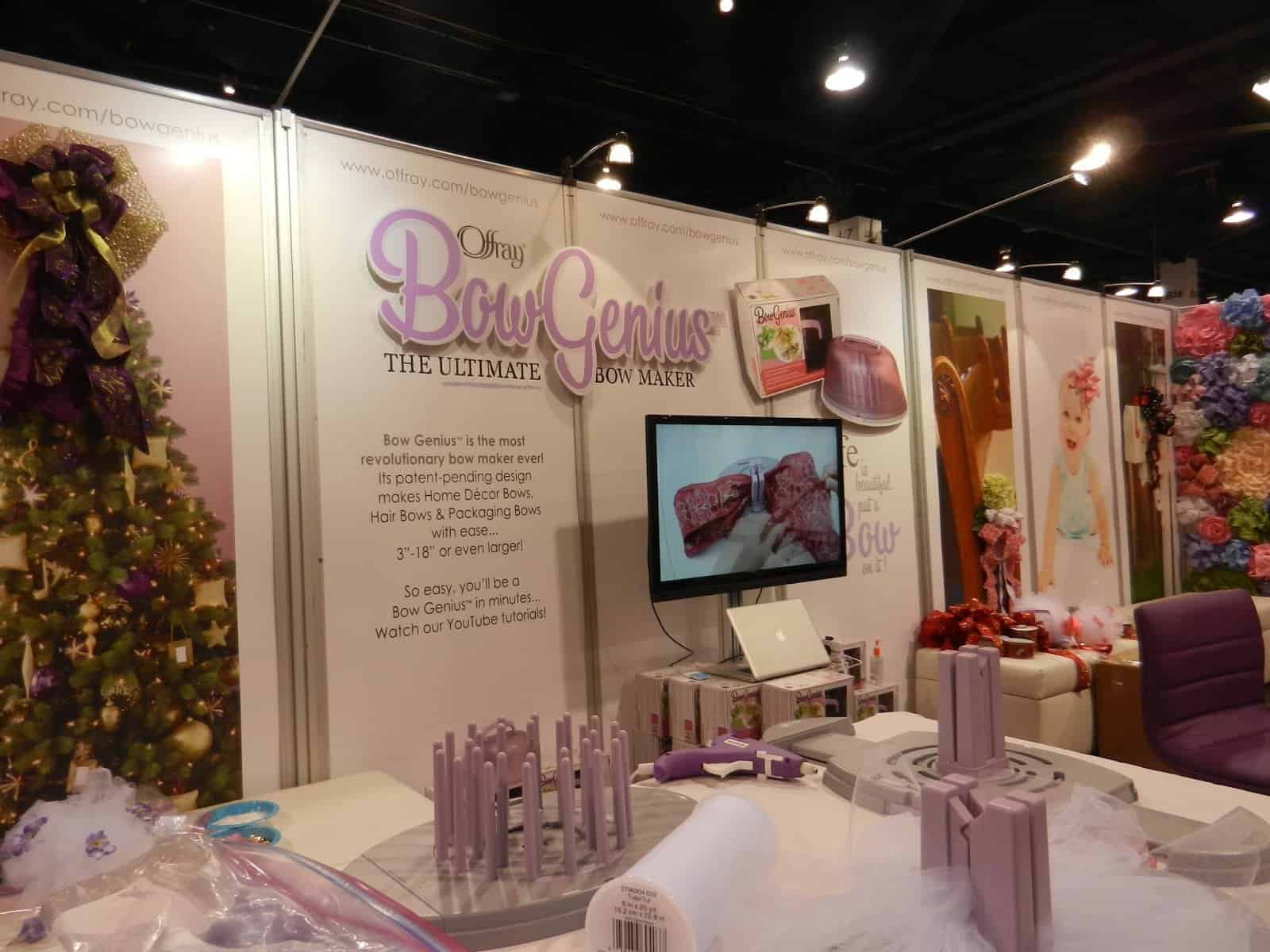 One of the events we attended was the Hot New Product Preview.  You have to check out the Bow Genius! and here is a demo It was so easy, even I could do it!  The tool really makes it like you have a second set of hands holding everything in place. Make sure to check […] 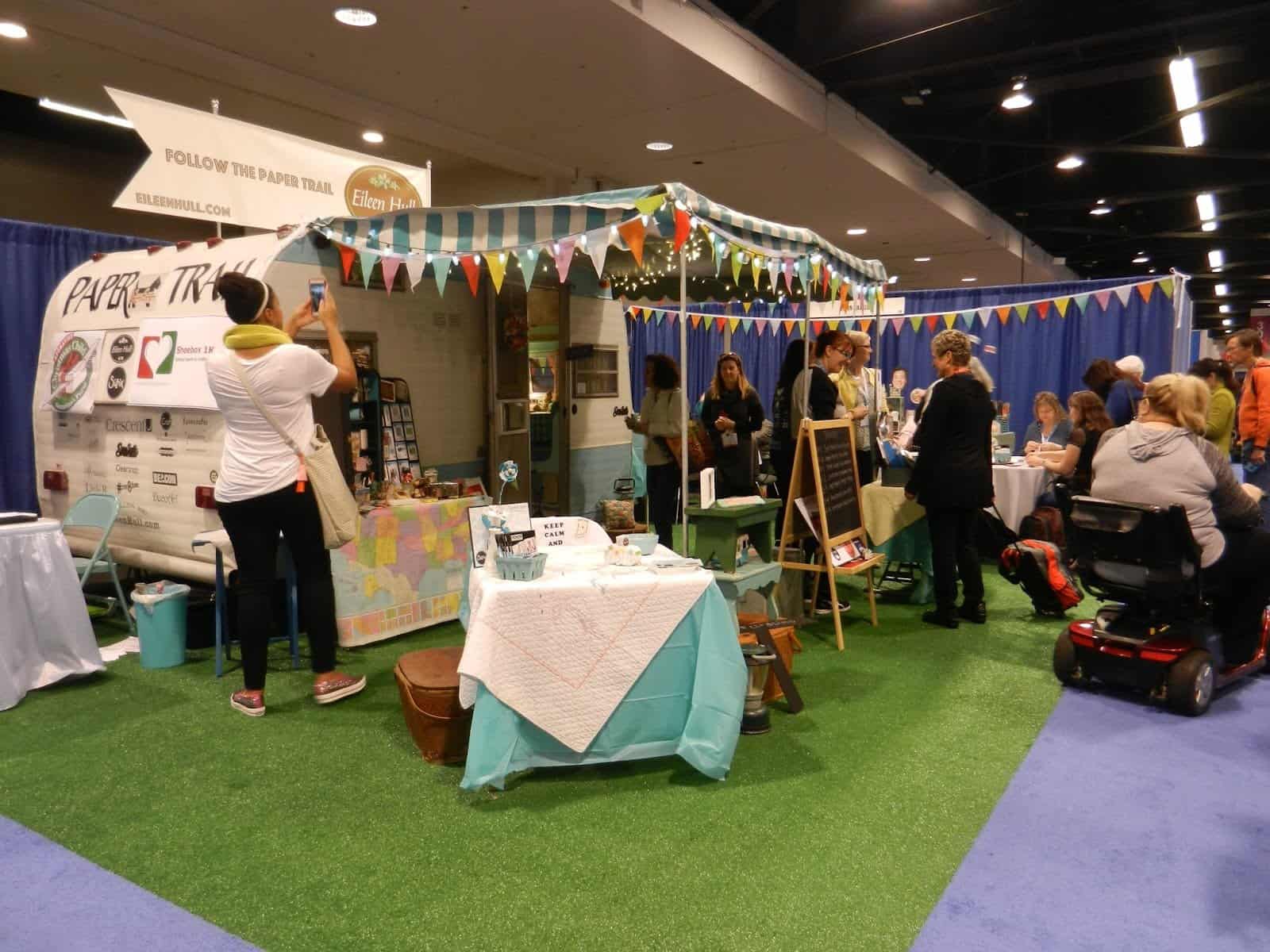 I am back home after the CHA Mega Show.  WOW!!!!  It was so much fun to SEE THE SHOW!!!!  I did so many make and takes too.  The internet in the room was okay for checking emails, but it was taking me forever to upload photos and videos so that had to wait until I […]