It was officially announced this week that the new Cricut Lite Cartridges will be available only at Walmart, starting July 1 2010, although I have heard reports of some people spotting them at their local Walmart stores already.  I stopped by my local Walmart just the other day, and not only do they not have the Cricut Lite Cartridges, but their entire crafting department was just one aisle!  I found an employee and they told me that they got rid of all of their crafting items when they remodeled and they don’t even carry Cricut products any more.  The manager suggested I go to a craft store.  (that doesn’t help me with the Cricut Lite line)  I guess I will have to find another Walmart to stop into.

The new Cricut Lite Cartridge Billionaire is a new font cartridge which also includes a few images.  One of the images reminds me of the guy from the board game Monopoly.

The new Cricut Lite Splish Splash is for everything water . . . rain, bathtime, trips to the beach.  It has a beautiful dolphin and turtle, along with a few words. 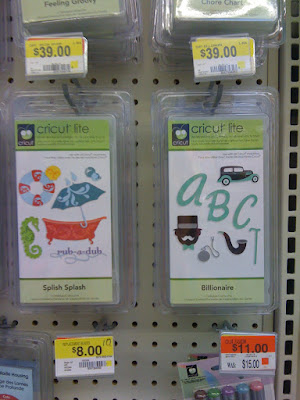 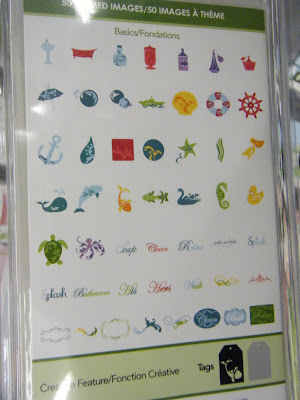 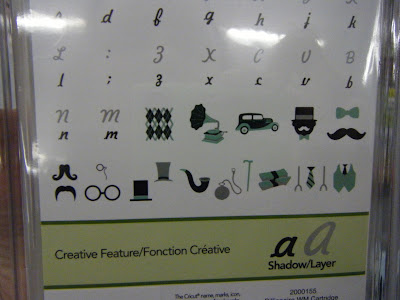