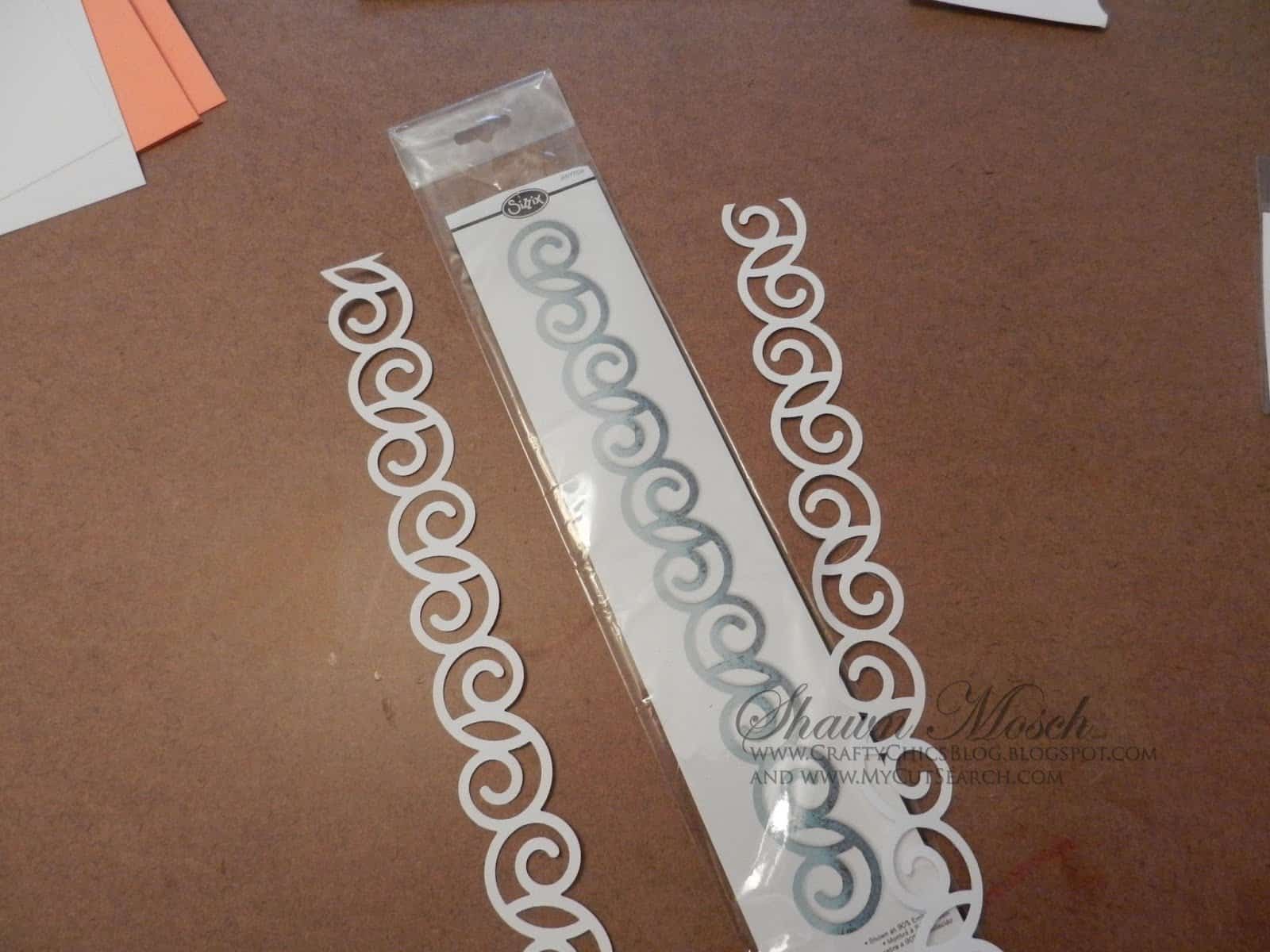 I have these great sentiment stamps from a company called Two Lips. I discovered their booth at CHA 2016. I wanted to make some fun cards that show off the sentiments.

I started off with a die from Sizzix that I cut from some plain white cardstock.

I cut several sheets of colored cardstock in half and folded those in half to create the base for the cards.  Then I cut some white cardstock to size for layering on top of the base card piece.

Now it is time to embellish the plain white pieces!

I taped the die cut shape over the top of the white cardstock at an angle.  I like to do items like this on an angle because sometimes my straight lines do not end up so straight . . . but this way not having things straight is worked into the concept of the project.

Then I began to add ink over the die cut shape.  I worked in a circular motion so that you would not see a hard line of where I started or ended with the color.  This helps the colors to blend better.

Then I started to layer in other colors in the same manner.

Then I felt like the orange was not as bright as I wanted it, so I went over those areas a second time.

When I removed the die, this is the inked image that was left on the white cardstock.

It was really easy to ink up several of these.  Then I simply added the sentiment to the corner using the stamps from Two Lips.  A few dots of Viva Decor added an extra accent.  Then I attached the white piece to the card base and I quickly had several cards.

I purchased these stamps through Terri at Stamps Alive . . . contact her and let her know you are interested in the Two Lips stamps that Shawn featured.