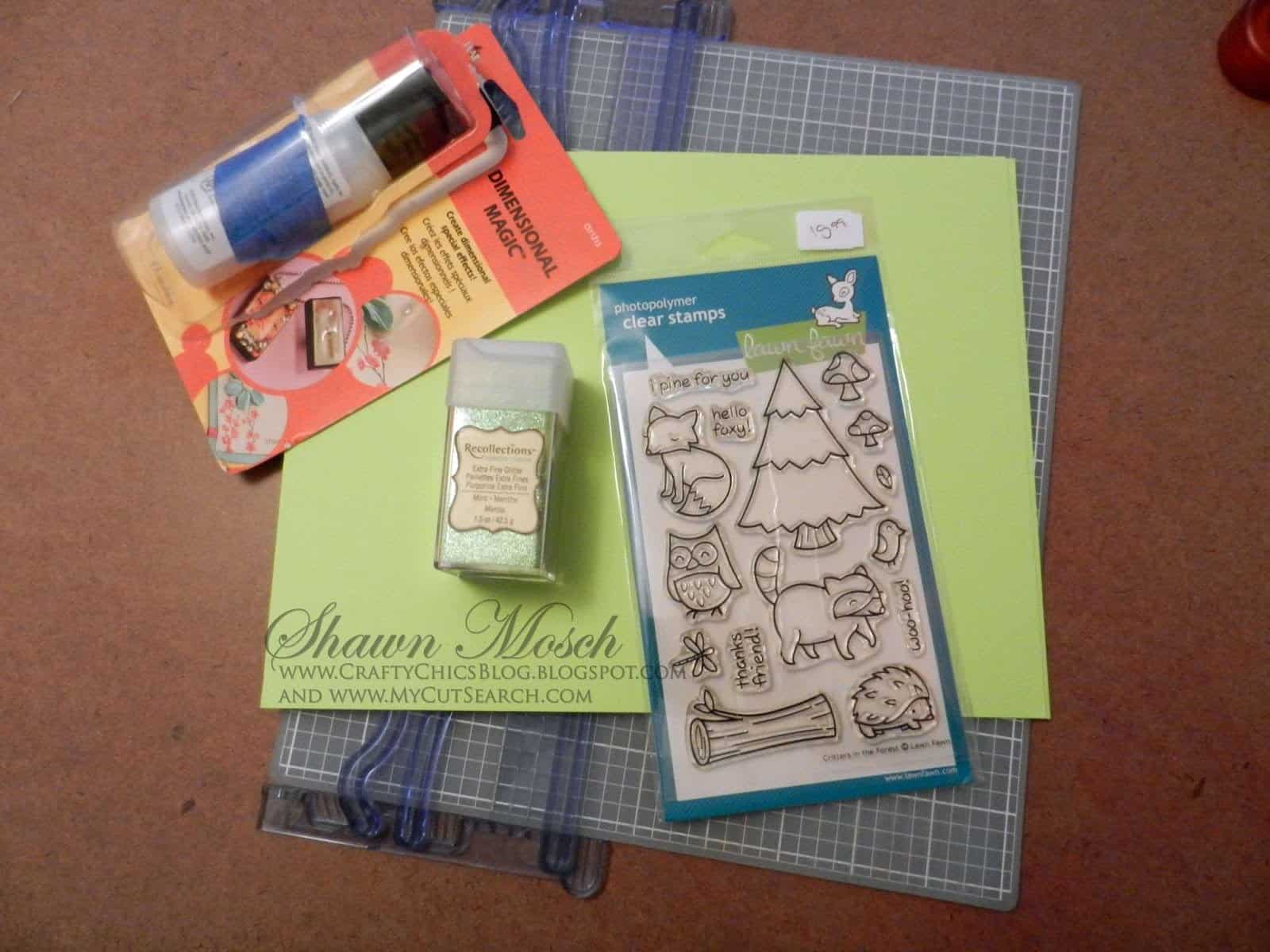 The Evolution of a Christmas Card

Sometimes you start a project with one idea in your head, and then as you work on the project it evolves into something you were not planning on.  I love these types of projects because it allows you to just work with the products and see what happens.  That is exactly what happened with this Christmas card I was making.

Supplies for this project include:

To start off I cut the green cardstock in half and folded it in half.  This way I can make my cards 2 at a time.  When I stared off, the original plan was to just stamp the tree on the card, add some accents with the Dimensional Magic and glitter and be done with them fast . . . watch how that evolved.

After I stamped the images I noticed one card had a smudge.  I had black ink on my finger and I must have touched the card.  No worries . . . this is just going to make an opportunity for embellishment later on in the project.

Back to the tree.  The original plan was to just stamp the tree on the green paper and add Dimensional Magic and glitter for accents.  In the photo below you can see how I added the Dimensional Magic to just a few tips of the tree.

Once added the glitter I felt like it needed more color.  You will see the final look at the end of the post.  So for the next card I stamped the tree and then colored it in.  This helped the tree to pop off of the card base.

I added the Dimensional Magic to the colored tree . . .

added glitter and left it to dry

Once I finished the card I liked the addition of the snowflakes, which were not planned for the original project, but I did not have enough stickers to do the large number of cards I wanted to make.  I guess I could have die cut more snowflakes . . . but I really did not want to do a lot of die cutting for this card.

I decided to stamp more trees on white cardstock.  Now I just had to sit a color them.  This is a nice activity to do while you are watching television.

I still wanted the look of snowflakes without the work of die cutting all of those shapes, so I embossed some white cardstock to be the background for the trees.  I used my snowflake Cuttlebug embossing folder for this.

It is so much fun to take a plain old piece of paper and emboss it.  It adds so much interest, depth and texture instantly!

Back to the trees.

Once I had them colored and cut out I added the Dimensional Magic and glitter.  Since you have to let the trees sit and dry, once you do a batch of trees you can go and work on another project, do some housework or take a nap.

Here is a tip for cleaning up the glitter.  Use a piece of cardboard that has a fold/crease in it when you glitter up your trees.  That way when you shake the excess off you can tap it into the crease and then hold that over the glitter container to funnel it all back into the container.

Thank you to my husband for taking the photo of me getting the glitter back in the container.  It is kind of hard to photograph the process when you need both hands free for cleaning up glitter!

So now you have seen all of the steps.  Now it is time to show you the finished project, and see the evolution of this card.

First the card that was the original plan . . . stamped tree, Dimensional Magic and glitter . . . and snowflakes added to hide the ink smudge.

I think we can all agree it is not the best card I have ever made.

Okay, the next step in the evolution . . . add color to the tree, and still use the snowflake stickers since I did like that addition.

This card is better, and if I was only going to make two cards I might have stopped here and been fine with it.  Since I am sending out more than two holiday cards and I did not have enough snowflake stickers we move on the the next step in the evolution of this card . . .

I did a closer photo so you can see the embossing and the glitter even better.

Now this is a card I can be proud of, and it was easy to produce several of them.  Each one is a little different since I applied the Dimensional Magic and glitter to different areas or in a different amount on each tree. 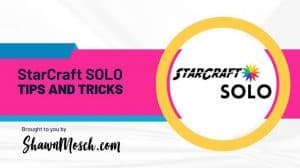 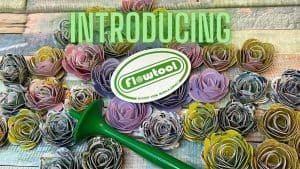 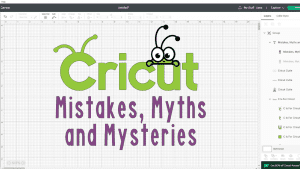